The very first Lao Sze Chuan opened in 1998 in Chicago’s Chinatown and has since become one of the most beloved Chinese restaurants nationwide. The brainchild of Sichuan-born Chef Tony Hu, Lao Sze Chuan prides itself on providing traditional Sichuan cuisine with high-quality ingredients. In 1999, Lao Sze Chuan was recognized by the Chicago Tribune as “One of the Best,” receiving a “three fork” rating that was considered a prominent accomplishment for Chinese restaurants at that time.

Our menu features many mouth-watering dishes including amazing specials like our award winning house speciality traditional chinese and tofu. We love doing our part to feed the local community. Try us out today, you will not be disappointed!

Available When You Order Online

Check Back For New Specials!

The salt and pepper scallops were very delicious, as were the green beans. Service was great and pricing was reasonable. I suggest eating with a group of people and sharing dishes family-style. Recommend.

I really like this restaurant. It's the best Chinese food that can get in the area. The use pretty good cuts of meat in their dishes. They also offer dishes that you can't find around here. The crab rangoon and the egg rolls are really good. I highly recommend this restaurant.

Bar none, one of my FAVORITE Chinese restaurants in the area now has a location in Aurora across from Fox Valley Mall. Very beautiful contemporary design, same manager I used to see all the time when I frequented.

My mom and I checked this out last week. We had lunch. We both enjoyed the choices we made. Egg rolls were fresh and delicious. Our service was excellent. Our waiter told us to come back for dinner.

The food here was Amazing!! They have so many dishes that are difficult to find outside of China. The Mapo Tofu and dry chili chicken are especially delicious, but I liked everything I tried. The Aurora location is BYOB for now.

My husband and I recently moved here from the San Gabriel Valley, where you can find some of the best Cheese food in the US. We were worried about our options out here in the burbs, but this place makes us feel right. 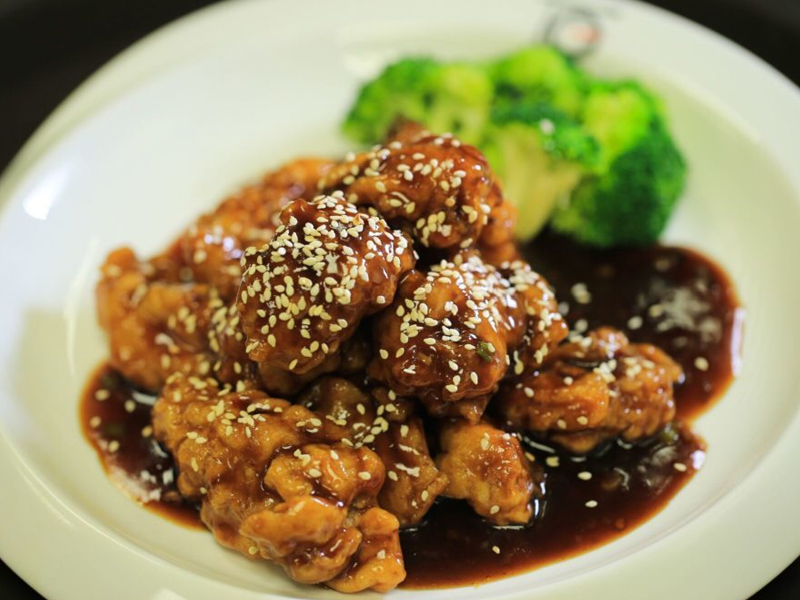 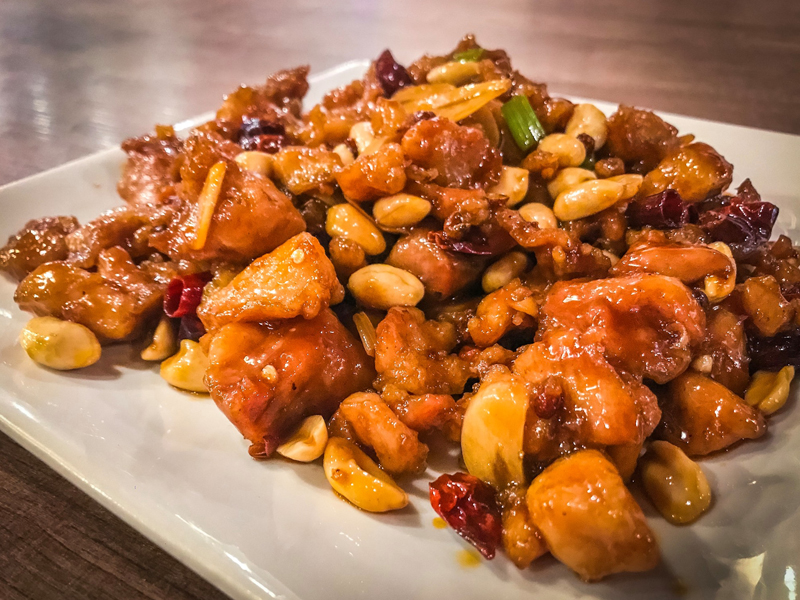 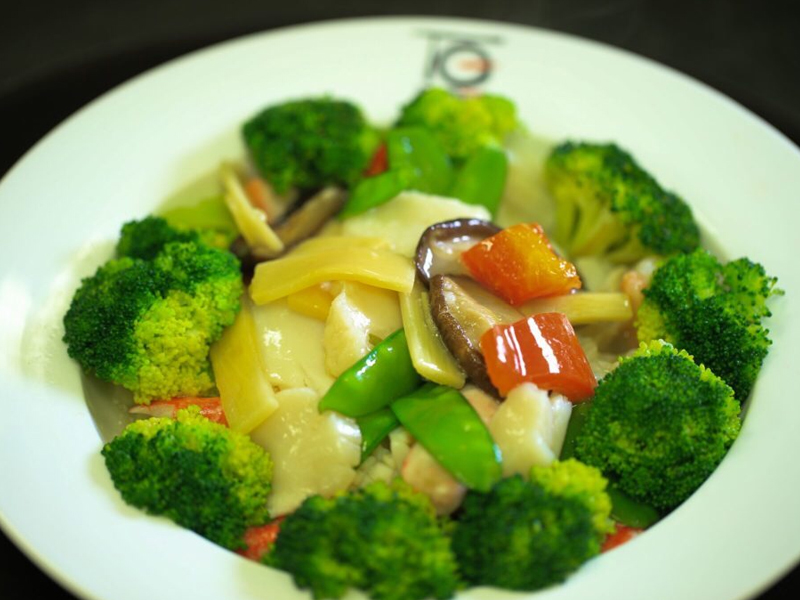 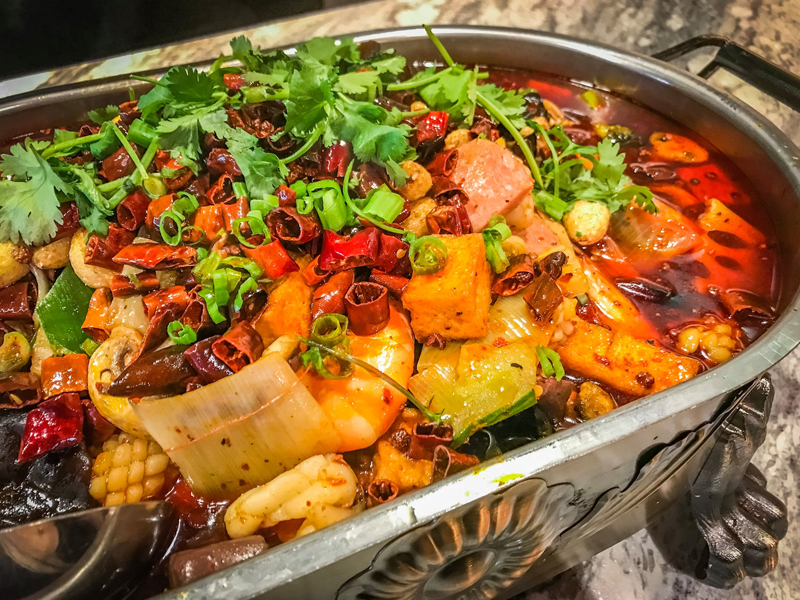 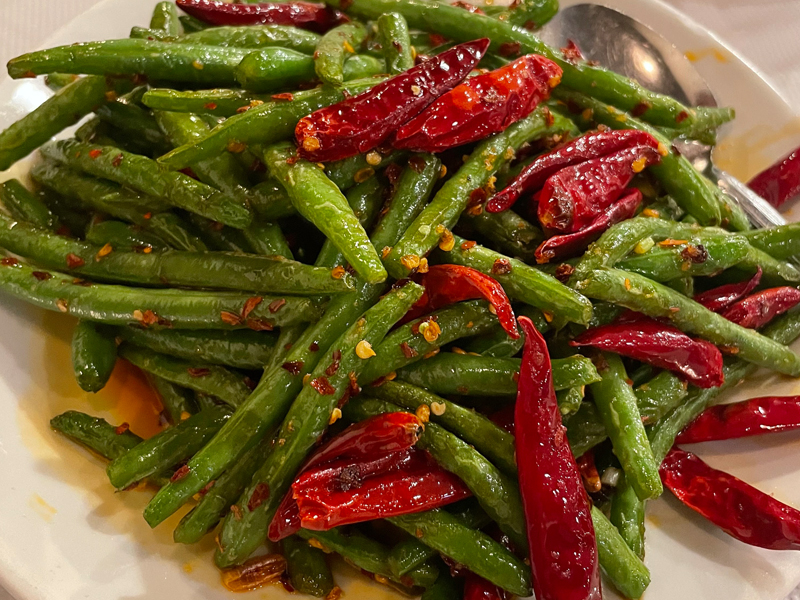 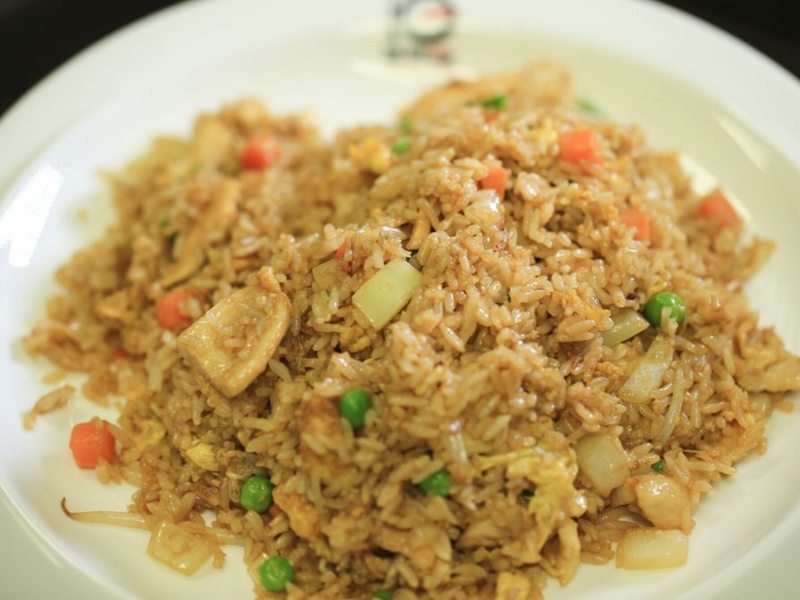 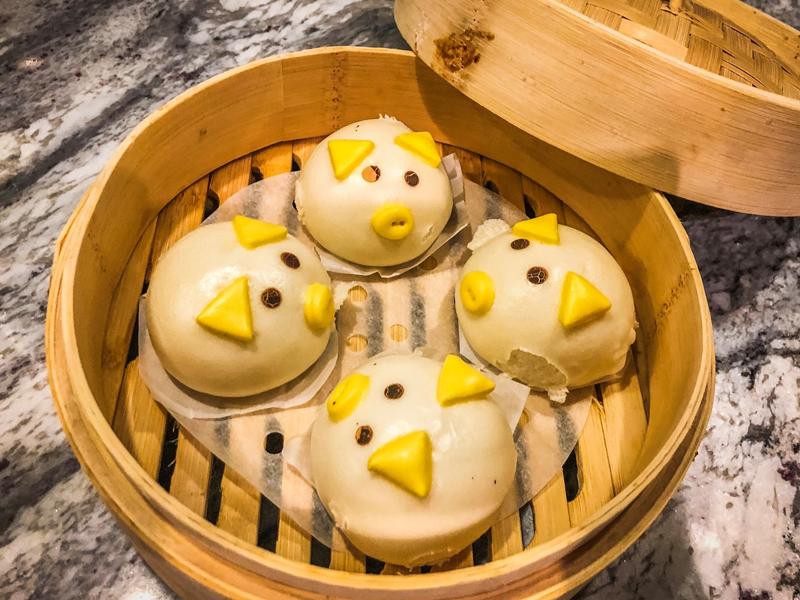